Using Storage Solutions to Minimize the Impacts of Droughts 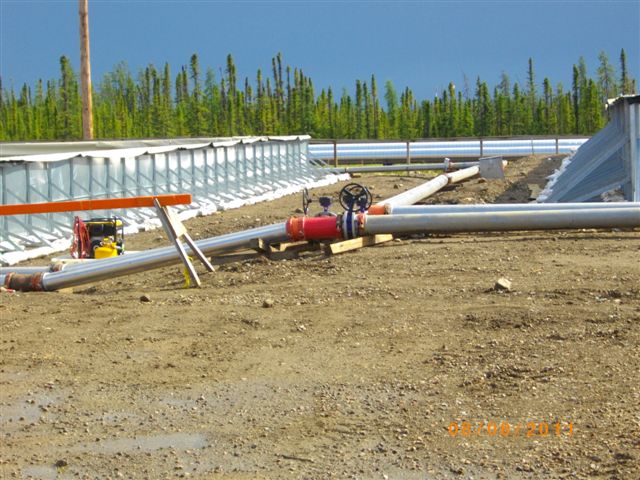 Droughts can have a major impact on farming and agricultural operations. Right now, the High Plains and surrounding regions are suffering from one of the worst droughts in history. And while the Great Depression is perhaps most well remembered by stock market crashes, the immense dust storms also had a crippling effect on the American economy. Meanwhile, many historians believe that droughts were responsible for the collapse of civilizations, such as ancient Egypt.

Modutank can’t solve droughts. However, our storage solutions can be used to mitigate the effects of droughts and to prepare for dry times. We have worked with a number of farms and agricultural operations (among others) to set up storage solutions for storing water. This way, farmers can prepare for droughts during wetter times when water is plentiful or not needed. Then, if and when a drought sets in, farmers can rely on stored water reserves to make it through the hard times.

The University of Nebraska publishes a drought monitor map. You can check out the map below to see just how much of the United States is suffering from droughts right now. 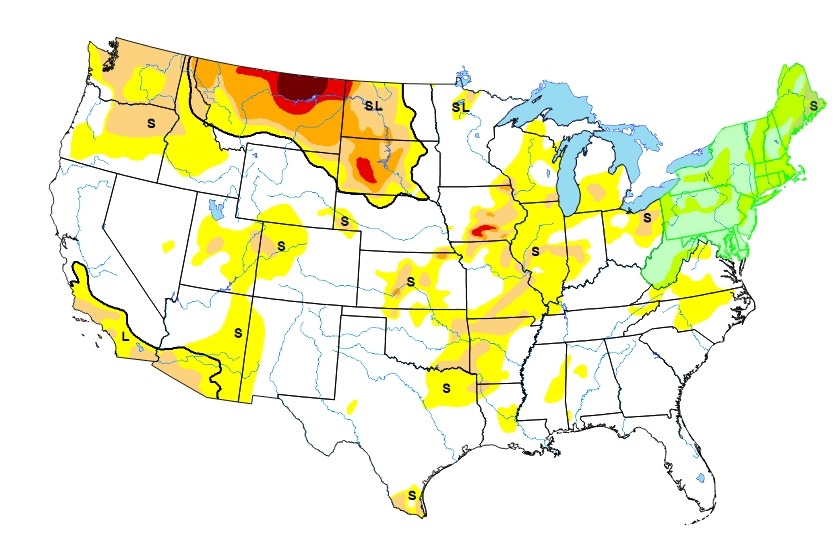 As you can see, much of the Midwest and Great Plains region is currently suffering from drought conditions. These areas are also the “bread basket” of the United States. In other words, much of America’s food supply is at risk. Indeed, the drought is so severe that the entire world will feel its effects. This drought could end up costing the economy a billion dollars or more.

Not only will consumers feel the pitch at the grocery store, but farmers and agricultural businesses could suffer crippling loses. Some proactive farmers, however, have been able to lessen the impact of the drought by storing up water.

Farming operations can consume immense amounts of water. Fortunately, our ModuTanks and other storage solutions can hold millions of gallons of water. These tanks can be equipped with a variety of liners, including liners designed for use with potable water.

Our above ground storage tanks can also be covered with either fixed or floating covers. This will prevent water from evaporating and help protect it from contamination. Evaporation is as much a factor as low rain levels during many droughts.

Systems can even be set up to gather rainwater. This will make it easier to collect water. By collecting rainwater during the wet season, you can ensure that you have enough water to last through the dry season. Indeed, many farmers use collected rainwater as a stop gap during dry periods of the growing season.

Droughts are a fact of life. However, suffering major losses does not have to be a fact of life. You can use storage solutions to store water. This will help you mitigate the effects of droughts on your agricultural operations.